Be Happy! It's Adar! 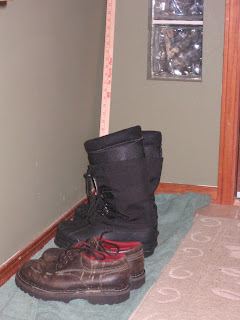 Today was the 1st Day of Adar. It is now the 2nd of Adar because the Hebrew day starts at sunset.

We had two days of Rosh Chodesh (New Moon) this month because the month just passed (Shevat) has 30 days.

Adar is a happy month! In two weeks we will celebrate the holiday of Purim, the feast of lots. The children will dress up in costumes and we will all listen as Megillat Esther (the book of Esther) is read. We will use noisemakers to drown out the name of "that evil Haman," who tried to destroy the Jews of Shushan.

Purim is the Jewish version of Carnival--a late winter holiday of hilarity when everything is turned upside down. It is customary for servants to become rulers and rulers to become servants. A play called a Purim Shpiel is often performed in which those in power are roasted. In the old days, before motorized vehicles, one was supposed to drink enough Shnapps or Vodka so that one could not tell the difference between "Curse Haman!" and "Bless Mordechai!" (I presume the old rabbis had asses that knew the way home).

But there are other reasons to be happy it is Adar. It is the last month of winter. And this has been a real winter for 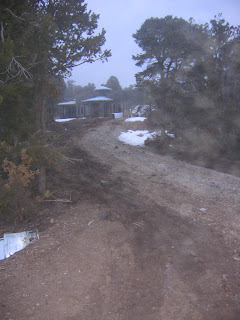 The book of Esther is one of my favorites. Purim sounds like a fun celebration.

The one downfall of Spring...mud. We still have a couple more weeks (at least) before mud season here.