The Solstice of the Year 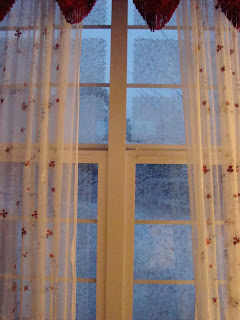 Now is the Solstice of the Year! 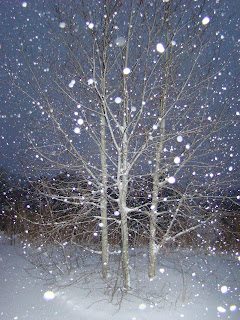 Winter is the glad song that you hear.


Seven maids move in seven time,
have the lads up ready in a line. 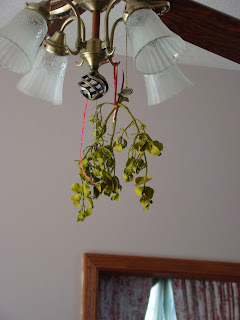 Join together 'neath the mistletoe! 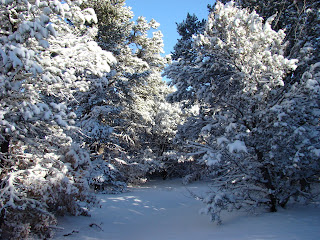 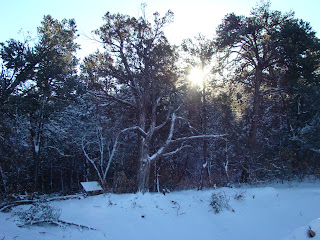 Praise be to the distant sister sun! 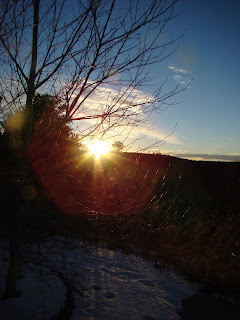 May the increasing light bring us light in the darkness of winter.

The poem is song lyrics, Ring Out, Solstice Bells by Jethro Tull. A You-Tube Version is embedded above.

Pictures Credit: All taken by Elisheva Levin, on a Sony Cybershot.

Your snow is Gorgeous! Happy Solstice!